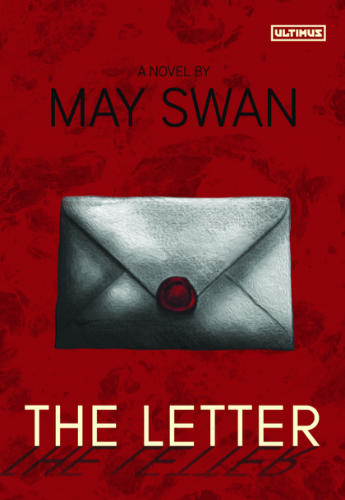 Francisca was an adopted child of the wealthy Goh family in Singapore in the early sixties. In spite of its wealth, the family was full of hidden secrets, intrigues and drama. Her life became a nightmare when her adopted parents were separated, leaving her alone with Granny Goh the family matriarch who had a dislike for her.

Years later out of the blue she received a letter from a stranger claimed to be her biological sister. The letter revealed that she was the biological daughter of guerrilla fighter during the time of Malayan Emergency. At the time she received the letter she was happily married to Walter Sim, and her first reaction was to share the content of the letter with him. But, unfortunately Walter’s father was killed by guerrilla fighters in a train derailed accident during the turbulent period of Malayan Emergency. The guerrilla fighters claimed they fought for national independence of Malaya.

For years Walter held deep grudges against the guerrilla whom he labelled terrorists. This placed Francisca in a dilemma. She struggled between the great urge of discovering her real identity and keeping it a secret from her husband. The story developed from Francisca emotional frictions that put a strain on her marriage.

Her work trip to Jakarta as journalist of a newspaper in Singapore covered the frenzied situation of 1998 riots in Indonesia. Particularly on what happened at ground level in Jakarta based on eye witnesses account. Thousands of property owned by the Chinese Indonesian community were ransacked, looted and set on fire, and hundreds were raped. But at the same time, her contact with some young social activists in Jakarta provided her with insight information into the political situation of the time. It gave her a new perspective and a new understanding on the dynamic energy among the young educated society in Indonesia.

She gained precious insight knowledge from her contact with young social activists in Jakarta regarding the lives of Indonesian diaspora in Europe. It helped her to understand and widen her perspective on what actually happened to the community, their way of thinking and mental attitude that formed their way of life in their adopted country.