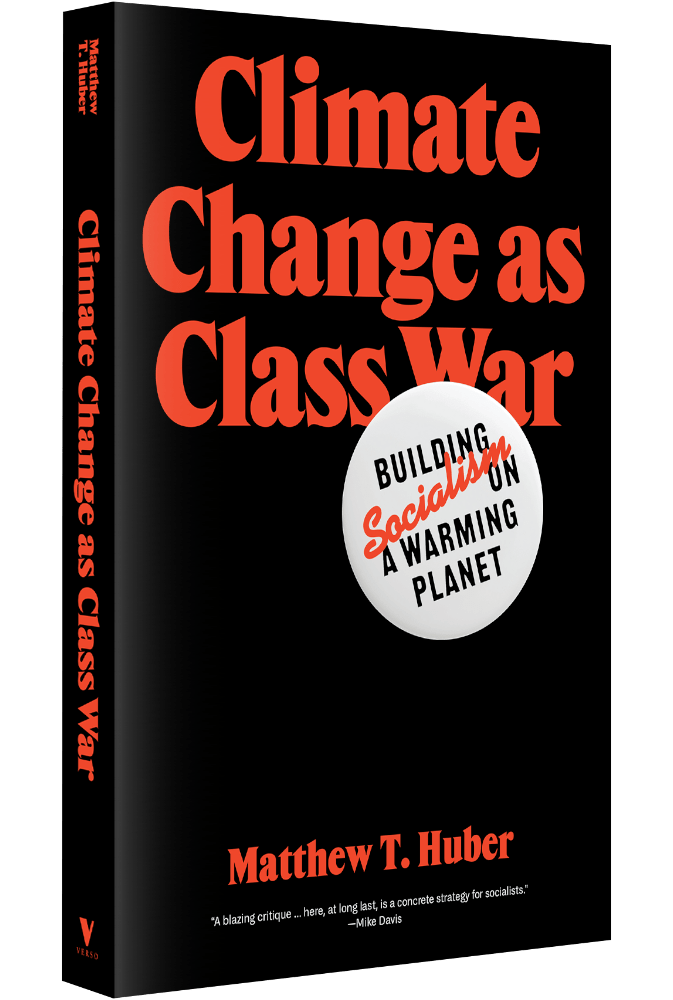 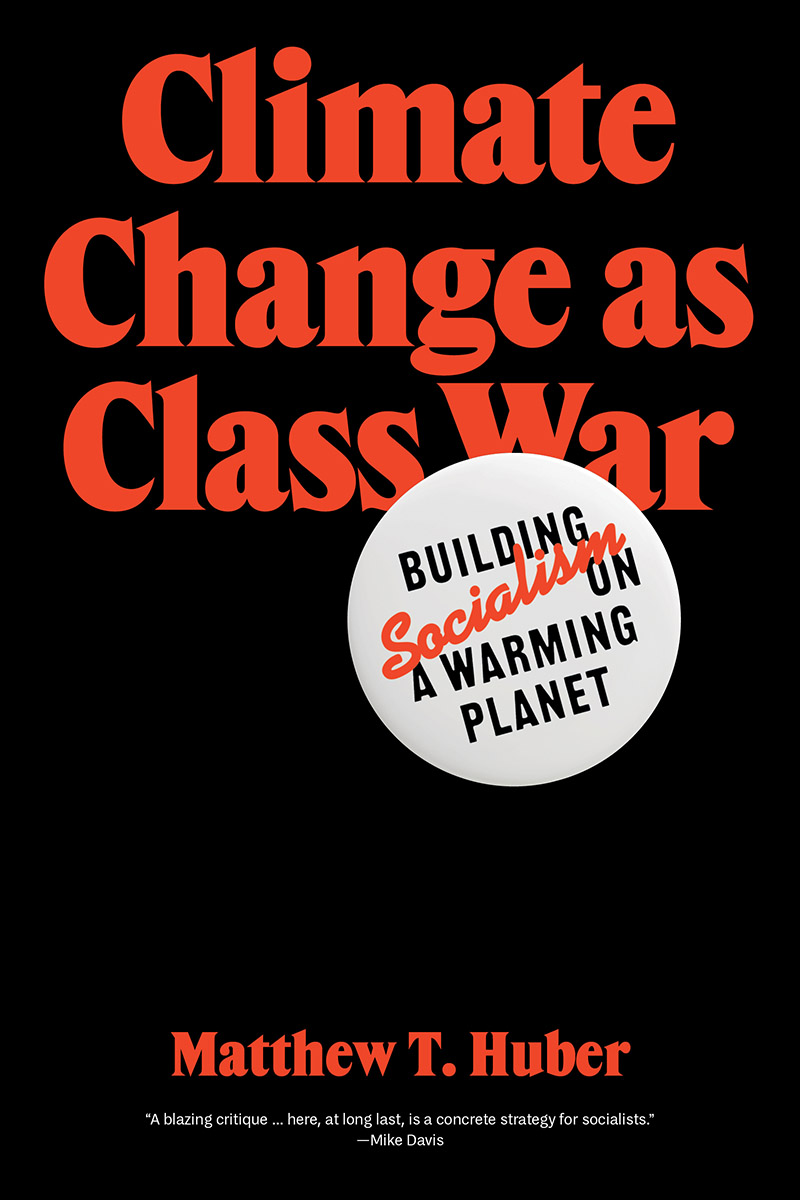 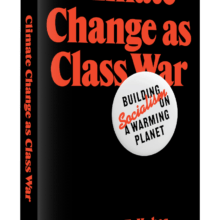 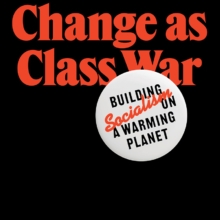 Building Socialism on a Warming Planet

How to build a movement to confront climate change

The climate crisis is not primarily a problem of ‘believing science’ or individual ‘carbon footprints’ – it is a class problem rooted in who owns, controls and profits from material production. As such, it will take a class struggle to solve. In this ground breaking class analysis, Matthew T. Huber argues that the carbon-intensive capitalist class must be confronted for producing climate change.

Yet, the narrow and unpopular roots of climate politics in the professional class is not capable of building a movement up to this challenge. For an alternative strategy, he proposes climate politics that appeals to the vast majority of society: the working class. Huber evaluates the Green New Deal as a first attempt to channel working class material and ecological interests and advocates building union power in the very energy system we need to dramatically transform. In the end, as in classical socialist movements of the early 20th Century, winning the climate struggle will need to be internationalist based on a form of planetary working class solidarity.

“Huber has written a ‘What Is To Be Done?’ for all of us who are vexed by the failure of progressive climate activism to produce a blueprint for a national action with clear strategic goals. In a blazing critique, he skewers ‘radical’ as well as liberal environmentalists who advocate market solutions to a crisis whose very cause is the cost-and-profit logic of energy markets. Equally he shows that the electoral road to a Green New Deal is a dead-end without a massive public struggle, integrally involving labor, for public ownership of the power industry. The shelves groan with books on the coming apocalypse , but here, at long last, is a concrete strategy for socialists.”
—Mike Davis

“More and more people recognize capitalism as a primary driver of climate change. Matt Huber takes the crucial next step. He powerfully demonstrates not just why working class power is indispensable to a just transition but how we build it.”
—Jodi Dean

“The most powerful missile yet hurled against bourgeois climate politics. With a laser-sharp focus, it strikes at the central fortress: the sphere of production, where one class dominates another and wrecks the planet in the process. A book for every union organiser and every climate activist and everyone who wishes for the two to join forces—to be read, studied, debated, aimed and fired.”
—Andreas Malm

“This book represents an important and timely contribution to the climate fight.”
—Jonathan Rosenblum, Jacobin